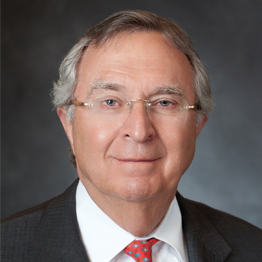 Capital Management (LKCM). As a Fort Worth native, he attended Fort Worth public schools and then earned both his Bachelor of Science in 1962 and his Master of Business Administration in 1966 from Texas Christian University.

In 1973, he joined Lionel D. Edie & Company – a New York-based investment firm – as Director and Manager of the Dallas office. The company was sold to Manufacturers Hanover Trust in December of 1978. Three months later, in February of 1979, Mr. King founded LKCM.